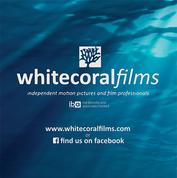 Cesco:
Cesco Bonello was breathing art from a very young age. Having grown up in a very active filming environment, was immediately attracted to the various aspects of the arts and film.
After he finished his regular studies he pursued specialising in arts and design.
He got his first 'higher national diploma in graphic design' in 2008 and his second higher diploma for the same subject in 2009.
He graduated in 2011/2010 – BA. Hons in Graphic Design and Interactive Media at MCAST 'Art and Design'
During his years of study he often joined in filming projects and earned hands-on experience. Various private commissions did not fail to come his way. This moulded Cesco into becoming a person who enjoys meeting people and developing concepts from their first brainstorming moments.
A highly creative individual with a keen eye for detail, Cesco now forms an important member of 'White Coral Films' where he is putting to excellent use his talent. 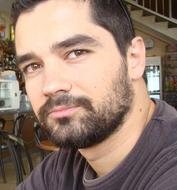 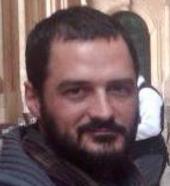 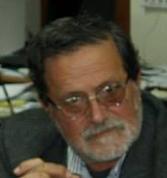 Ino Bonello started his career as a television presenter and producer. In 1987 he was appointed Studio Manager at the Mediterranean Film Studio. He then proceeded to occupy the positions of Production Manager, Manager of Operations and CEO within the same organisation.
He started his own freelance activity in 1994, running IBA Studios, producing and servicing foreign film productions.
To date, at IB+A Ltd and at White Coral Films, Ino Bonello specializes in all skills relative to production and in particular the Art Department.
He was nominated for his work in the art department by the Art Directors Guild, of USA, for the TV miniseries Helen of Troy in 2003.
In 2004 was Art Director (Malta) for the feature ‘Munich’ by Stephen Spielberg in addition to other feature titles to his credit.

Chris:
Chris Bonello was practically born on set. Inevitably walked up the road to becoming an accomplished film crew member.
He ranked his way servicing many productions as Art Department Coordinator, Production Assistant, Art Director Assistant, Art Director, Location Assistant and Location Manager.
He specialises in Location management.
His knowledge of the local territory and all the ropes that go with it, Chris has become value added to any crew which need that extra resource.
His dynamic and continued enthusiasm help making projects smooth running.
At 'White Coral Films' chris makes sure that your production will be one to be remembered.

This Site is Under Construction