On 15 April 1942, at the height of World War II, a heavily bombed Malta was awarded the George Cross Medal by King George VI

"to honour her brave people ... to bear witness to a heroism and devotion that will long be famous in history".

Indeed, 74 years later, in the very same square where the ceremony was held, this historic event shall once again be commemorated with a Son et Lumiere, where the harrowing episodes of Malta during the Second World War are recounted.

This was the second time for the renowned Italian actor Raoul Bova to come to Malta after ‘Come un Delfino’.
The two episodes filmed in Malta enjoyed the financial incentives offered by the Malta Film Commission.

It was filmed at various locations including Valletta, Marsa, Delimara, Vittoriosa and at various open coastal locations.
The story centres around “Task Force 45” (TF-45) an Italian Special Forces branch of the Italian Army. 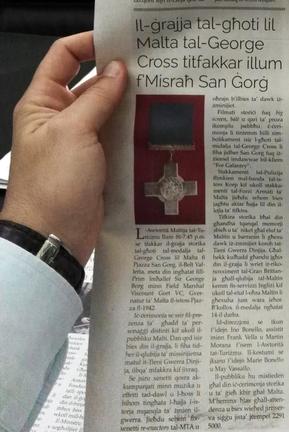 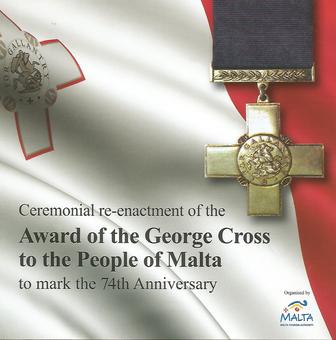 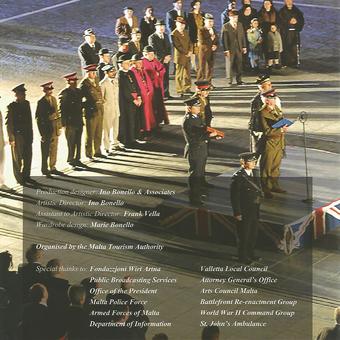